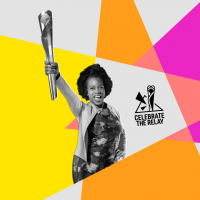 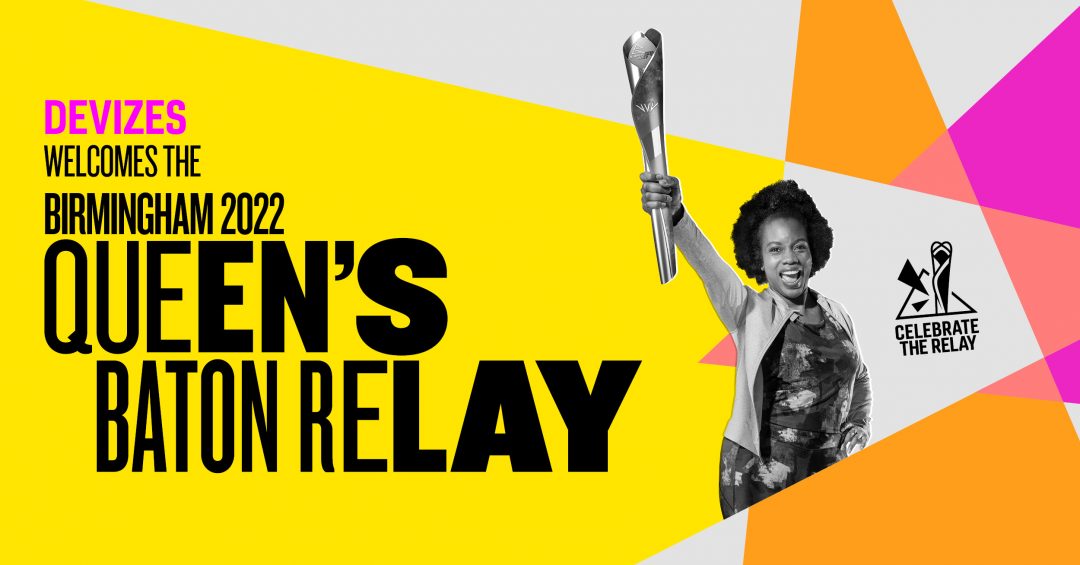 We hope you will join us for this monumental event

During its time in Devizes, the Queen’s Baton Relay will begin the first leg of the day, starting in the Market Place at 8am, and taking a journey through the town on a horse drawn dray towards the canal, where it will travel by canal boat to the town lock (lock 50) then along the tow path to just past the cafe at the Caen Hill Locks.

Members of the public are encouraged to come along and watch the Baton Relay. Spectating opportunities will be provided from the Market Place or the Town bridge to the Cafe at the Caen Hill Flight of Locks.

To deliver the Queen’s Baton Relay, Devizes Town Council is working in partnership with Wiltshire Council and the Canal & River Trust.

The History behind the games

Where can I park?

If you are parking for the event please use the Central Car Park behind Wilkinsons via access from Maryport Street or Station Road Car Park.

Please note that the following car parks will be CLOSED for the event. 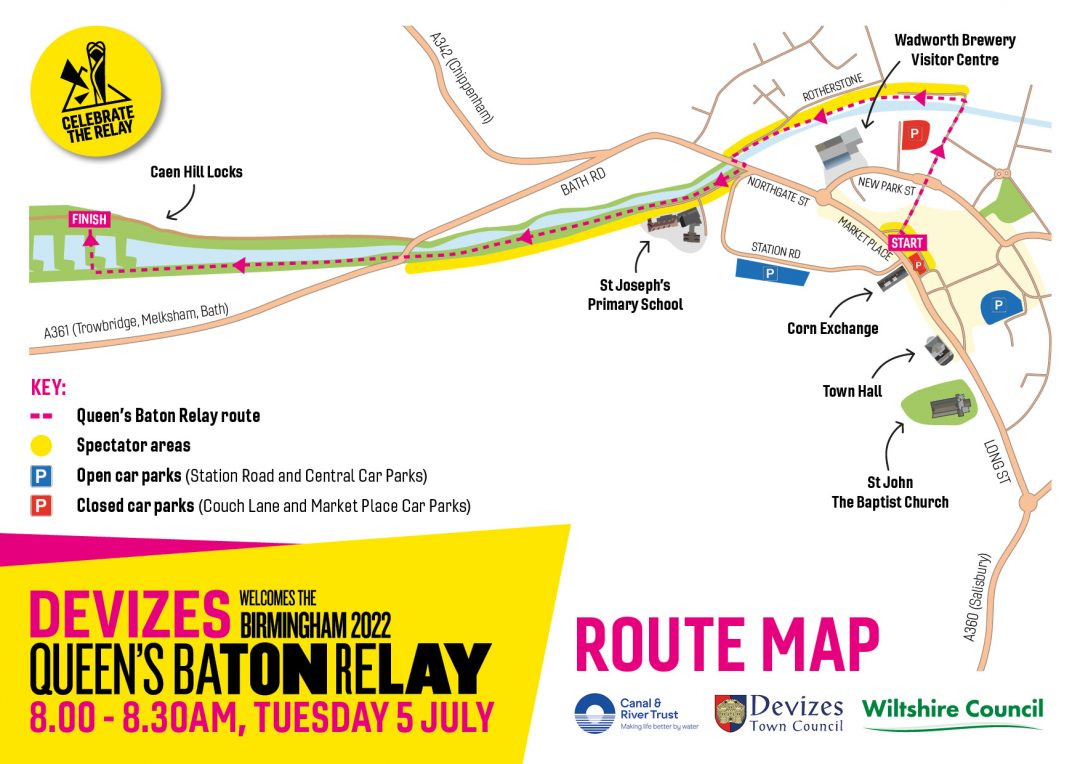 Derek Lee
Derek’s family background spans the commonwealth, his parents were born in UK and are now living in Rhodesia/ Zimbabwe. Derek himself was born in Johannesburg. Currently his family domicile in South Africa, Zimbabwe and Australia. He says being chosen to be a part of the baton relay is meaningful to connect the dots of his family history.

Derek is an ECB Safeguarding officer for a village club, growing from an agricultural field to a playing surface, the club of 20+ playing members and a community support of 20+ active spectators. They are hoping to have mixed teams playing Sunday cricket friendlies this year.

Derek and his fiancée take an active lead in running a community woodland, fighting the Ash dieback disease, and are trying to replant the forest. The forest is home to a forest school training for teachers to become forest school leaders, with permissive footpaths and picnic areas. The community project was started by Derek’s late father-in-law in the 80’s and was one of the first community forests in the UK.

Julian Stafford-Wood
Julian founded The Rosebud Foundation with his wife following the sudden death of their baby daughter, Isobel Rose.

The Rosebud Foundation raises awareness and funds for the neonatal emergency and stabilisation team based in Bristol. So far, £9740 has been raised and the foundation has been nominated for a Local Hero Award in the Wiltshire Life 2022 Awards.

Julian has shown courage when faced with adversity and continues to help others who find themselves in a position where their new-born baby is very poorly and requires transportation for life saving treatment in another hospital.

Kathryn Marygold
When born, Kathryn’s family were told that she wouldn’t live past 5 years of age, walk or talk. From day one, Kathryn has proven everyone wrong, she has achieved more than anyone could possibly have imagined despite having Worster Drought Syndrome and Autism.

Kathryn strives to do her best every day, even getting her Gold award DOE, where she was determined she would do her residential course with able students, showing the others that disabilities doesn’t hold you back.  Kathryn has always got a smile for everyone she meets and volunteers weekly at a local domestic abuse charity.

Samuel Russell-Pierce
Sam has Downs Syndrome and last year was nominated for an unsung hero award for his support for essential workers throughout the pandemic.

This year he is taking on 21 personal challenges to raise money for 2 local charities and has already raised over £4,000. He has completed 15 so far including: jet skiing, flying lessons, steam train driving, surfing and many more.

Sam loves trying everything, and he lives his life to the max with help from his parents.

Thelma Edwards
A retired health professional, Thelma first started out volunteering as a lock keeper assisting boats through the 29 Caen Hill Locks. Thelma quickly became instrumental to the charity; leading its visitor welcome services, training and mentoring new volunteers and managing activities such as children’s craft workshops and nature trails in neighbouring areas of woodland to help engage local children in the heritage of the canal and its wildlife.

Thelma has particularly sought to champion the links between the environment and wellbeing and helped developed new attractions and projects to ensure the charity continues to reach out to young people, such as creating a junior lock keeper project to give young people experience of looking after the canal.

Rhae Honey
Rhae is raising money for a little girl called Avaya who is battling Neuroblastoma by putting her body through lots of tough challenges. One challenge she has completed was running 4 miles, every 4 hours for 48 hours (running 48 miles in 48 hours, running the last 4 miles in full fire kit).

She is currently training to run 86 miles in 24 hours on 27th August, something Rhae is nervous about! Rhae is a mum of 2, a wife and a Fire Fighter, yet she still finds the time to raise money, run her bootcamp three times a week for free for the village ladies, whilst always smiling.

Shaun Roberts
Shaun works at a Co-operative Childcare nursery in Walcot.  He has been pivotal in developing the nursery into a community hub for families recognising their need for advice and information and his team’s ability and expertise to help support parents.

Shaun spearheaded a programme that sees information packs distributed and community events to tackle a range of subjects from dental health to healthy living and well-being. The community events are also a place for families to come and seek advice on any parenting queries and hear from early years experts.